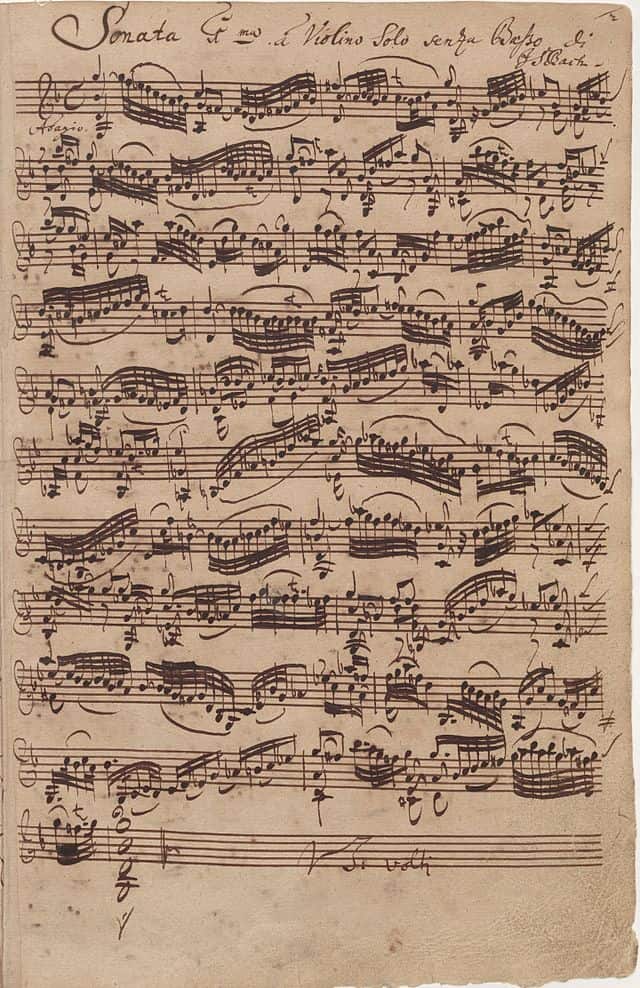 Carrie Krause will be performing the Sonatas and Partitas for Solo Violin by J.S. Bach on Thursday, June 17, and Saturday, June 18, 2021, in Bozeman.  These pieces are a set of six that Bach began around 1703 and completed in 1720, but they were not published together until 1802.  Carrie will perform Part I (Sonata & Partita No 1, and Sonata No 2) the first night, in the warm and intimate art gallery space of Old Main Gallery & Framing. On the second night, she will perform Part II (Partita No 2, and Sonata & Partita No 3) in the much larger hall of the Resurrection Parish Church on the MSU campus.  It will be interesting to hear her new Baroque violin (a Mayr from 1740) fill these distinct spaces!

According to Carrie, Bach’s Sonatas and Partitas are staple repertoire of every violinist, many who pursue these pieces everyday for their mysteries of technique and musical expression. Bach, ever the disciplined worker, composed many collections as canon—complete collections of what is possible—such as the Brandenburg Concertos for creative groups of instruments, the Cello Suites beyond anything previously composed for that instrument, the Well-Tempered Clavier covering all tonal keys, his years of Cantata cycles, and these works for violin, whose difficulty of breadth question if they were intended for live performance.

The Partitas are suites of dances, representing enormous creativity in how these labels can be applied. The Sonatas each contain a Prelude, Fugue (while fine for keyboard, insane for violin!), a respite third movement, and a flashy, fast last movement.

For a taste, here is a sample audio of Partita No 1 in B minor by JS Bach performed by Carrie in 2017, and recorded by Rob Maher.