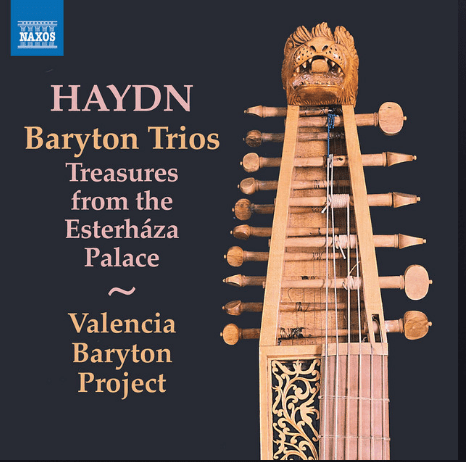 BaMM’s April guest Valencia Baryton Project has released its new CD on July 23.  It’s called Haydn Baryton Trios: Treasures from the Esterháza Palace, and you can listen to it on Spotify:

We hope you’ll join us in April to hear this amazing music played LIVE on one of the world’s rarest instruments!