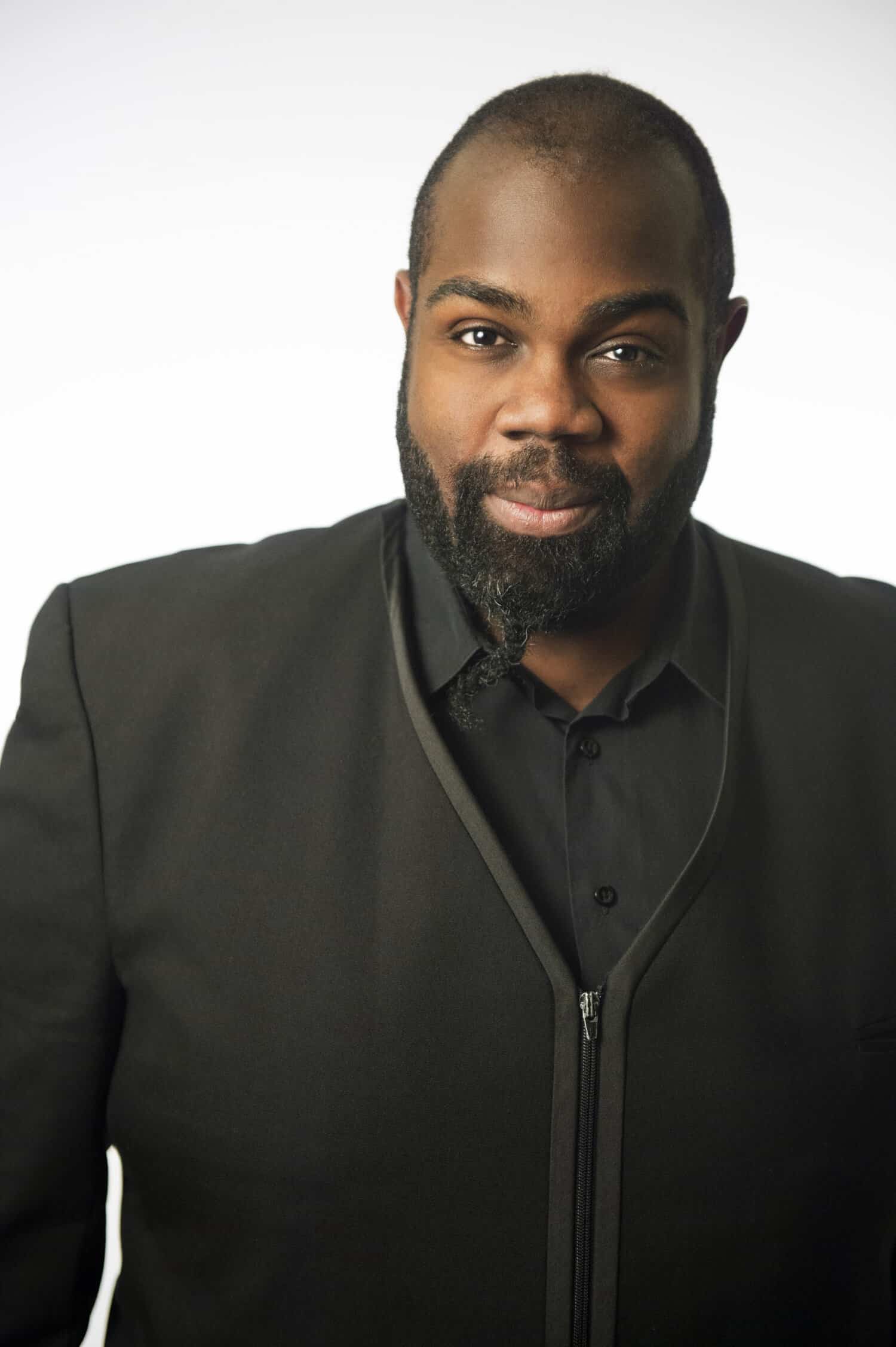 Particularly noted for his “shimmering voice, a voice which also allows lucid and pure levels” (BachTrack), countertenor Reginald Mobley is highly sought after for baroque, classical and modern repertoire.

In Europe, his career is expanding; in the UK, he has toured with the Monteverdi Choir and English Baroque Soloists for the last five years, and continues to do so, and has performed with the Royal Scottish National Orchestra, Academy of Ancient Music and was due to make his debut with the City of Birmingham Symphony Orchestra in June 2022.  He was also invited to perform with the OH! (Orkiestra Historycsna) in Poland and the Vienna Academy in Austria (Musikverein), gave a recital (with a Spiritual programme) at the Musée d’Orsay in Paris, toured with the Freiburger Barockorchester under Kristian Bezuidenhout, Balthasar Neumann Chor & Ensemble and the Bach Society in Stuttgart.

In the autumn 2021, he will perform the role of Ottone in L’incoronazione di Poppea with the Budapest Festival Orchestra for a series of concerts in Europe, and has been invited to sing Messiah with the Chicago Symphony Orchestra in December 2021.  Reginald is expecting to be touring Australia in April 2022 together with Bach Akademie Australia.

His recordings have been received with critical acclaim, including several Grammy nominations, most recently for his work on A Lad’s Love with Brian Giebler on BRIDGE 9542 label, which has been nominated for a Grammy Award for Best Classical Solo Vocal Album. He has also been featured on several albums with the Monteverdi Choir and Sir John Eliot Gardiner, including a recording of Bach’s St Matthew Passion and Magnificat. His own projects include Peace In Our Time on Vgo Recordings label with frequent collaborators, Agave Baroque. He also looks forward to the release of American Originals with Agave Baroque, which celebrates the music of composers of colour.