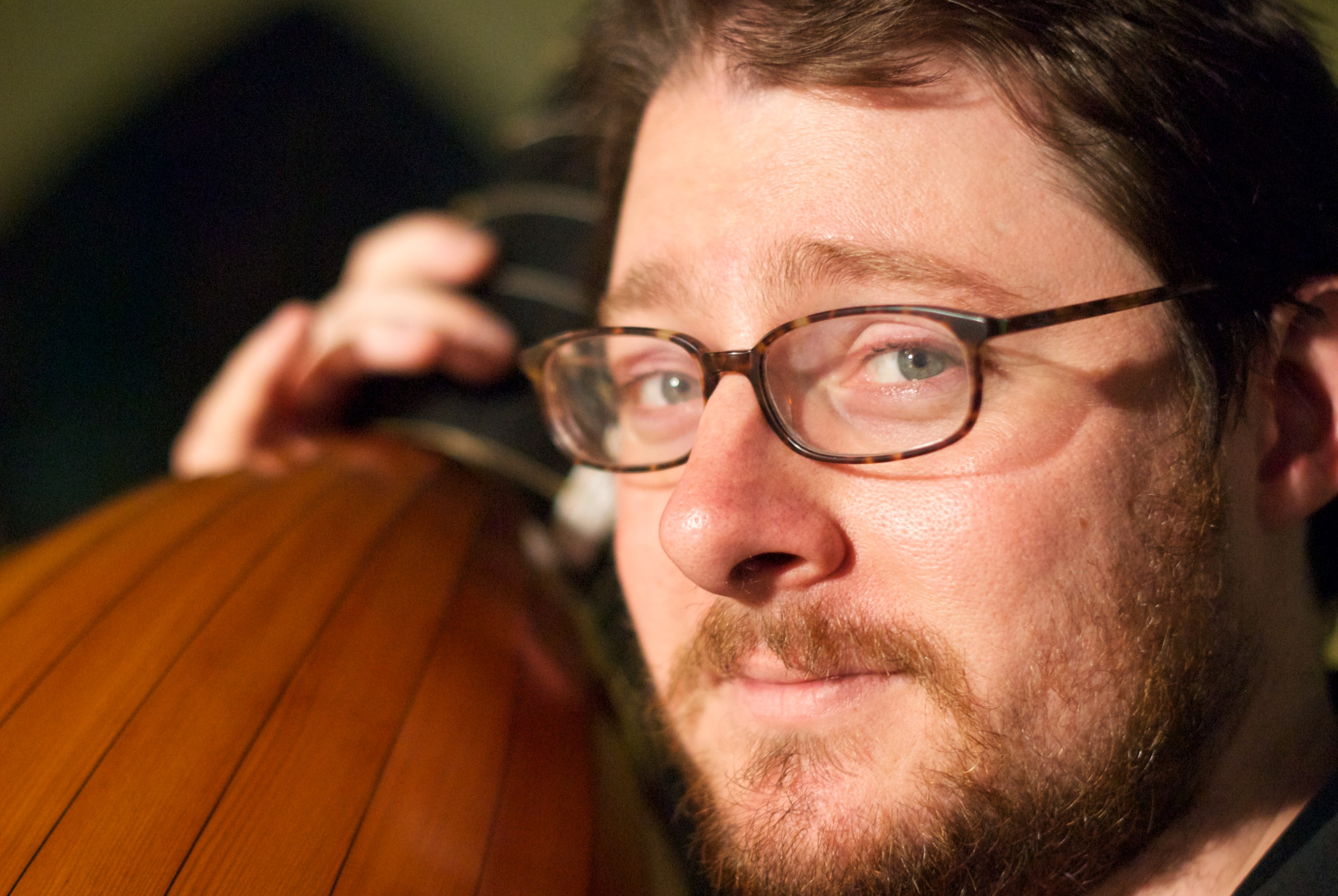 John Lenti, described by the Seattle Times as “a joy to behold,” is regularly beheld playing lute, theorbo, and baroque guitar with lots of orchestras, choirs, and opera companies on both coasts of the United States, as well as in the interior, non-coastal part, and a few, coastal or otherwise, in other countries. While orchestral work as an accompanist and concerto soloist comprises most of his career, chamber music is John’s primary interest and he enjoys touring with his groups Wayward Sisters, the I-90 Collective, and Ostraka, while appearing as a guest with many other notable ensembles. With various groups he is frequently heard on most early music concert series and at lots of festivals. His recording credits include several well-received albums with some of the aforementioned bands, and his liner notes, program notes, and lectures have drawn praise.

While Lenti’s time is spent doing a great many things on a great many historical plucked instruments and teaching a bit, his most intense musical love is the English golden-age lute song repertoire, and his sincere desire is to become the Gerald Moore of the lute (currently accepting applications for a quiet Fischer-Dieskau with no vibrato), once that becomes remunerative. His repertoire extends from the early 16th century to the present day, but other than something really neat like an electric theorbo concerto, his commitment to the music of our own time is negligible if not actually averse. A native of South Carolina, John attended the North Carolina School of the Arts and Indiana University, and he studied lute with Jacob Heringman, Elizabeth Kenny, and Nigel North, also receiving valuable guidance from Pat O’Brien, Walter Gray, and Ricardo Cobo.