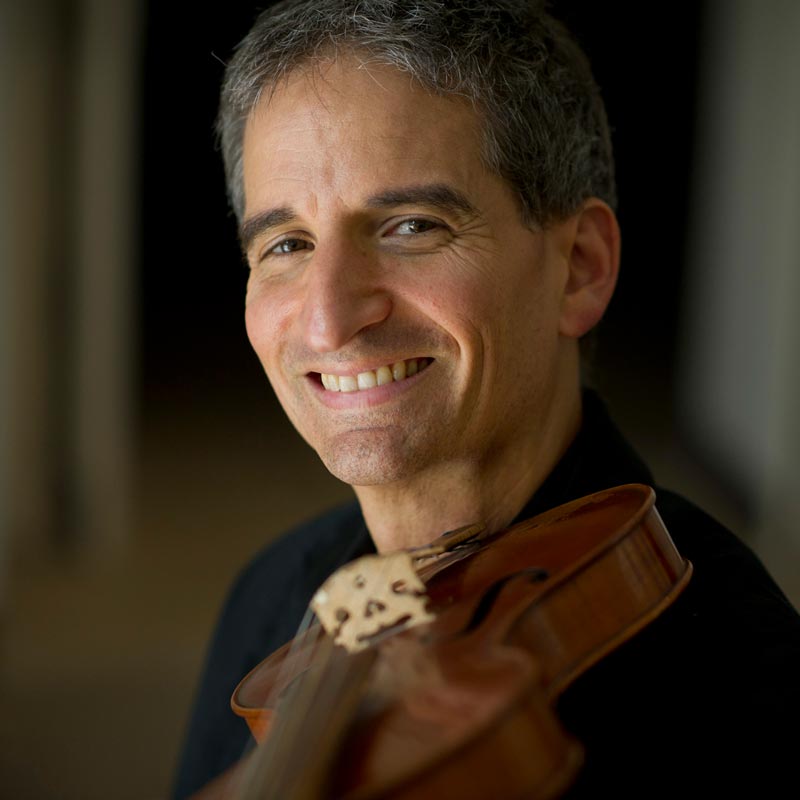 For three decades, David has enjoyed a double career as a Baroque violinist and Cape Breton fiddler. His fluency and experience in these two genres makes him uniquely qualified to interpret the wild music of 18th-century Scotland.

David is a graduate of Indiana University’s Early Music Institute, where he studied with Stanley Ritchie. He has performed, taught, and recorded primarily in North America and Western Europe, as well as in Australia, New Zealand, and the Far East.

He has recorded over 80 CDs, including with most of these ensembles and collaborators, as well as three groundbreaking Scottish-Cape Breton-Baroque recordings with his own ensemble Puirt A Baroque in the 1990s.

David co-authored The DunGreen Collection (1996), an influential treatise on Cape Breton fiddling. He is also a composer and arranger. Many of his tunes have been recorded by Cape Breton musicians such as Buddy MacMaster, Carl MacKenzie, Jerry Holland, and The Rankins.

David enjoys sharing his passion and knowledge about Baroque and Cape Breton music in workshop settings. His current solo touring program is called Bach & Tunes: Multiple Voices for One.