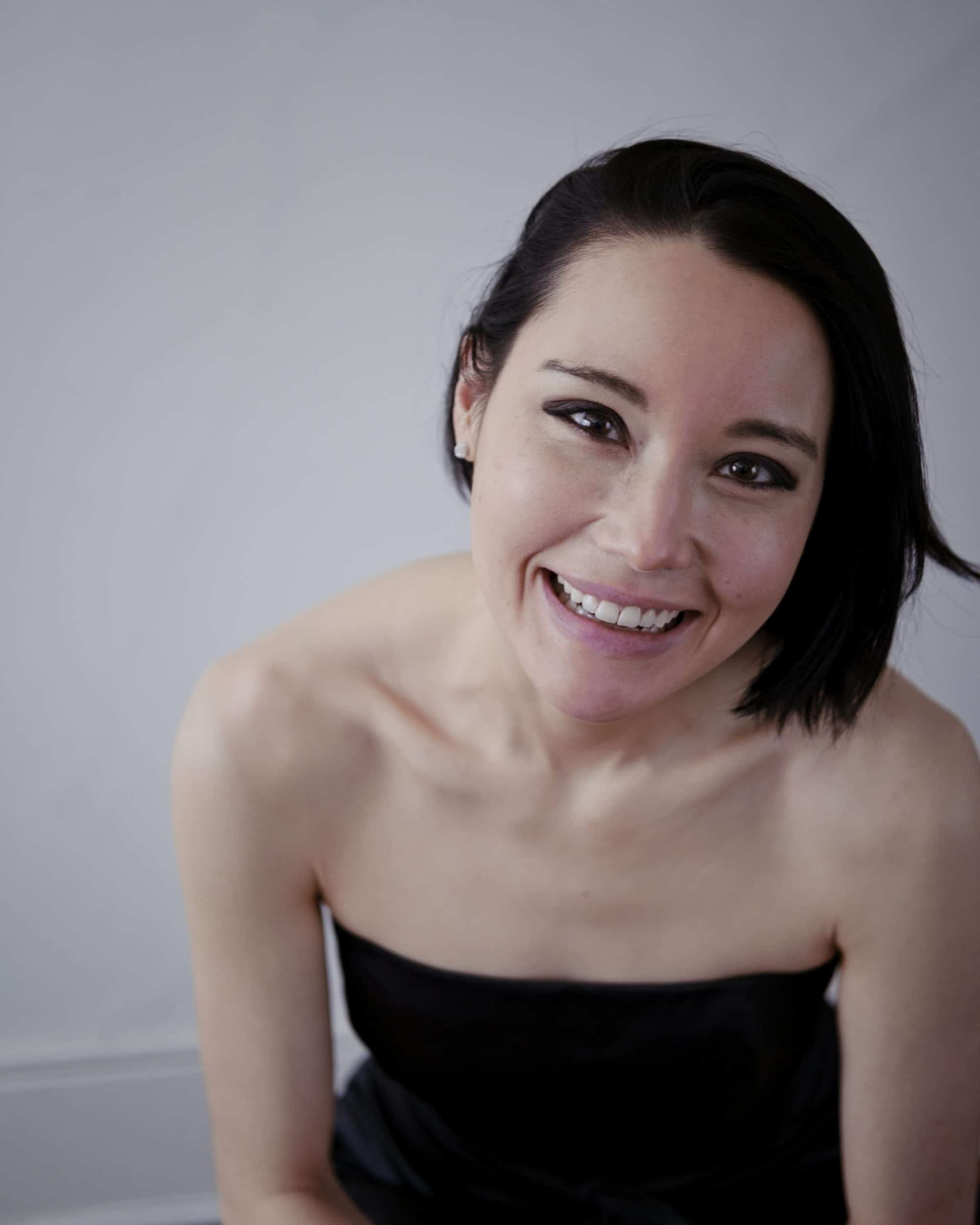 Acclaimed cellist/gambist Caroline Nicolas enjoys an active and multifaceted career as one of the outstanding performers of music from the Renaissance to the Romantic eras. Noted for her “eloquent artistry and rich, vibrant sound” (Gainesville Times), she has been praised for her unique ability to combine emotionally rich interpretations with a historically inquisitive spirit.

Awards include having been selected as a fellow of The English Concert in America, given to young musicians “who appear likely to make significant contributions to the field of early music.”  As the winner of The Juilliard School’s Historical Performance concerto competition, she made her solo debut in Alice Tully Hall, New York City. Ensembles she has worked with include Trinity Baroque Orchestra, Mercury Baroque Orchestra, Ars Lyrica, Juilliard Baroque, Kammerorchester Basel and Sinfonieorchester Liechtenstein. Festival appearances include the Boston Early Music Festival, Bach Festival Leipzig and Styriarte Festival in Austria. Her performances have been broadcast on KING FM in Washington, KUHF in Texas, WDIY in Pennsylvania, and CCTV in China.

A native of Winnipeg, Canada, Caroline was first introduced to the cello by her mother, an elementary school music teacher. After falling in love with the expressive possibilities of gut strings, she studied with Phoebe Carrai at The Juilliard School and Christophe Coin and Paolo Pandolfo at the Schola Cantorum Basiliensis. She lives in Philadelphia with her husband, lutenist Kevin Payne.