← Announcing Bach Roads of Montana Getting ready for Youthful Splendor → 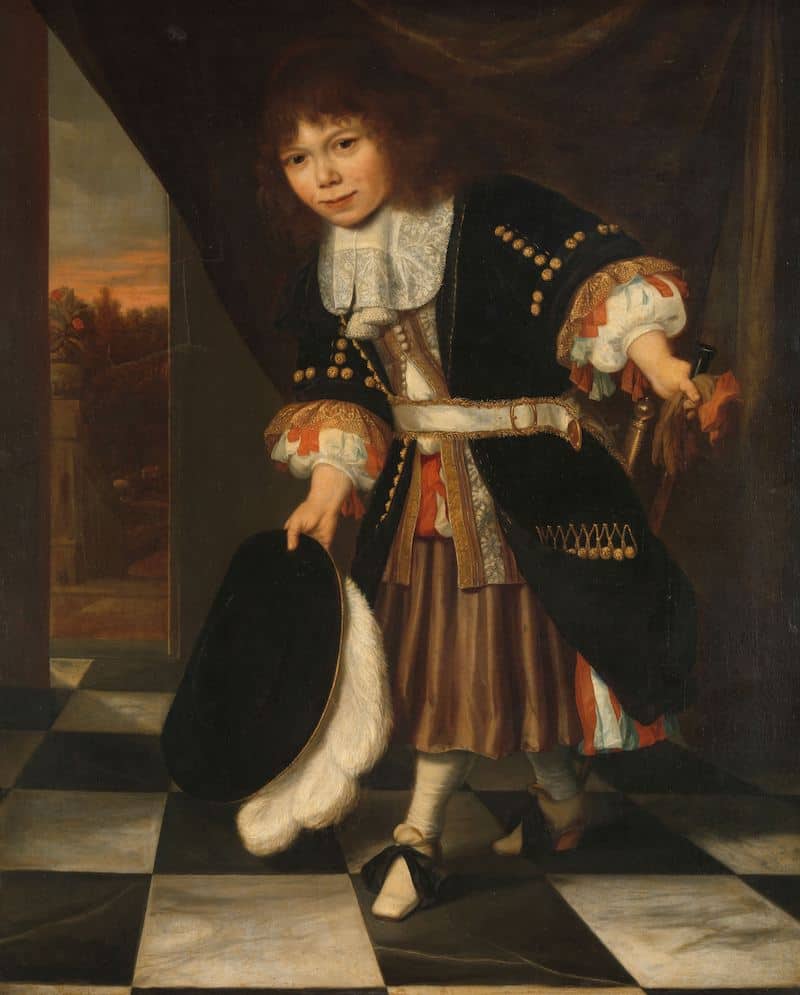 Youthful Splendor 2021 Johann Sebastian Bach—Concerto for Two Violins in D minor, BWV 1043 III. Allegro Felix Guggenheim and Beth Madsen One of Bach’s best-known concertos, this piece resonates as strongly in its harmonic complexities, communicative intricacies, and melodic beauties as when it was written, almost 300 years ago. Although the exact date of composition has not been verified, this concerto is believed to have been written between 1720-1730, around the time that Bach was employed as the Director of Music for Leopold, Prince of Anhalt-Köthen. This particular piece, also known commonly as the “Bach Double,” was likely written for principal players in Prince Leopold’s orchestra. Each movement of the concerto is written in a different form. The third movement— featured in this concert—gives great opportunity to appreciate Bach’s signature form: the fugue. To be precise, this is a ritornello fugue style. The ritornello refers to a recurring theme throughout the piece primarily found in the orchestra. The fugal aspects refer also to a repeated theme, but heard in different voices throughout the piece. The orchestra may play the theme once and then pass it to the soloists, who perform the same theme, but in a different key. Bach was the expert of fugues. He passes, contrasts, and juxtaposes themes and interjecting episodes to a thrilling extent that leaves the listener paralyzed by his expert craftsmanship. Antonio Vivaldi—Concerto for Two Violins in A minor double, RV 522 Emma Li and Annika Gao In a contrasting double concerto, the genius behind the virtuosity of Antonio Vivaldi is displayed. The composition of this particular concerto is so intricate, J.S. Bach later transcribed this piece, himself, for organ or keyboard. If it cannot be improved upon by Bach, it’s fabulous. The first movement is the epitome of trademark Vivaldi. The dashing runs and exhausting tempo are made even more Baroque in style by Vivaldi’s obvious love of virtuosity. Vivaldi was himself a violinist and thus composed easily for the instrument. He knew the exact measure of skill he was required to push and challenge with every piece. He knew his performers and their strengths and weaknesses. He was known to compose specific pieces for individual violinists based on their particular range of skills with the instrument. Violin concertos have a general template of movements: fast—slow—fast. This concerto follows that exact template. The second movement is marked by an orchestrated introduction and closing statement that closely follows the form expected in a vocal piece. The second movement, resultantly, feels like a song. The third movement resolutely brags of Vivaldi’s ability to fit intricate runs and virtuosic passages together like a jigsaw puzzle and leaves the audience in awe of the soloists’ skills and the composer’s genius. Johann Sebastian Bach—Concerto for Violin in E major, BWV 1042 I. Allegro Elijah Leafty This particular piece draws together a strong influence of Antonio Vivaldi, the distinct aria form found in Baroque opera, and the masterful craftsmanship of J.S. Bach to provide exquisitely Baroque music. The virtuosity of the composition is surprising in a Bach concerto. It would be much more appropriately seen in a Vivaldi work. With only that simple shift, this piece is markedly different than Bach’s others. As is typical of a violin concerto, there is obvious back- and-forth conversation between the soloist and the orchestra. It is the combination of the two that makes the piece as stunning as it is. As it extremely atypical of a violin concerto, this movement is in ABA form. This is a common form in the Baroque era…for a vocal aria. This obvious allusion to Baroque opera provides a sense of drama, not commonly seen in instrumental concertos. For this moment, the instrumentalist is allowed to be the diva of the stage! Antonio Vivaldi—Concerto for Two Cellos in G minor, RV 531 I. Allegro Macy Thompson and Julia Slovarp Unbeknownst to many, Vivaldi spent many years as the teacher, conductor, and composer for a girls’ orphanage in Venice, Italy. The Ospedale della Pietà (Hospital of Mercy) was something of a combined workhouse and music school for abandoned and orphaned girls. It was “unique in being both single-sex and accepting infant girls born both in and out of wedlock, provided the child was small enough to fit in a box near the door” (Lamott). Although the circumstances were heartbreaking, the school itself offered impressive musical training. Vivaldi developed a fatherly relationship with many of his students and was even known to write specific concertos for some of his favorite performers in the school. This piece, RV 531, is marked by a competitive conversation between two cellos, appropriately coexisting with, but not overtaken by, an accompanying orchestra. There is a reference in this piece to a classic Vivaldi phenomenon called a schwärmer, in which four notes are reiterated continuously, giving the impression that there are swarming bees nearby. This piece is an example of Vivaldi’s marked ability to portray two soloists as equally important, and yet juxtapose their own strengths and weaknesses in a feat of harmony. Leonardo Leo—Concerto for Cello in A major, I. Andante Grazioso II. Allegro Ansel Fiddaman Although less popularly known, Leonardo Leo was a prominent composer and member of a prestigious group of composers known as the Neapolitan School. These particular composers, including Alessandro Scarlatti, were known primarily for their advances in opera. Perhaps the most groundbreaking aspect of this particular concerto is the way it veers from tradition. Among many Baroque composers there was a traditional form in which concertos were composed. They often consisted of three movements, following the tradition of fast—slow—fast. This concerto begins with a moderately paced movement, full of strategically-placed unexpected harmonies and dissonances that pull at the heartstrings of his audience. Leo is a comparatively dramatic composer for the Baroque time. He wrote 70 operas, and his love of affect, charm, and expressiveness are obvious even in his instrumental compositions. There are many moments in this piece that portray strong emotion and his obvious love of drama.