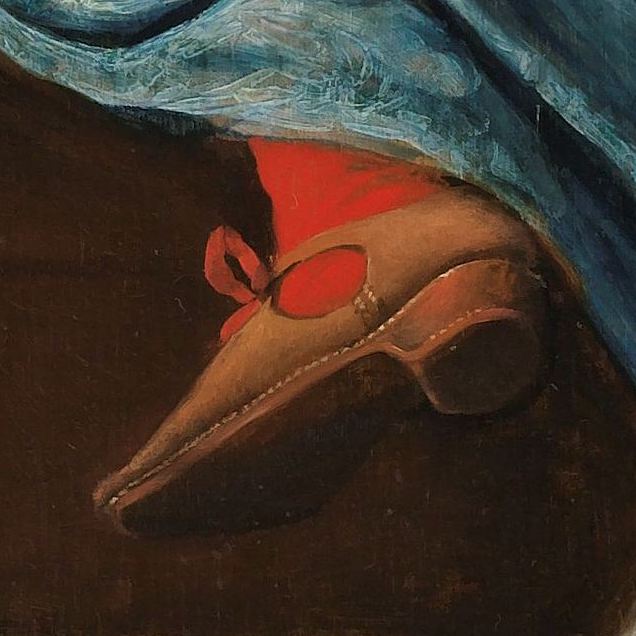 Thanks to you, our recording project fundraising was a success.  Exceeding our $5,500 goal, but meeting our needs, we raised $12,805!   But sadly, due to the course of Covid, John Lenti was unable to travel for the scheduled recording session.  But Carrie was able play a few pieces at Jereco Studios in Bozeman in October, and John in his basement, and those tracks will be combined, released, and sent out to all Kickstarter supporters.  The originally scheduled recording will take place at a later date, and refunds will be offered to those who want them.