← Sneak peek at the filming of Into The Light Bach Roads: Historic Churches Tour → 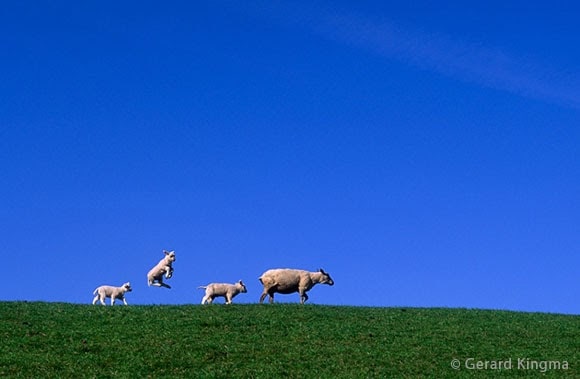 Into the Light: Program Notes

Into the Light 2021 Program Notes, provided by Bozeman Arts—Live!

Our first Bozeman Arts—Live! concert “filmed in the round” was a pleasant happenstance of the recording sessions for Into the Light. Baroque Music Montana plus soloists naturally rehears in a campfire circle, and it seemed a moment to visually celebrate, closing ranks with our cameras to capture the palpable spiritual intimacy and connection.

Consider the featured Copland: two voices, both powerhouses of American art, are present in his song cycle Twelve Poems of Emily Dickson. Copland poises Dickinson’s evocative texts with the same exuberant, rule-breaking sensibility that characterizes her poetry. The result is a balanced duet between the former and the latter, where Copland’s harmony is never at the expense of the poetic integrity. The first piece in this cycle, “Nature, the gentlest mother,” is as reverential in musical ton as in language; both composer and poet were devotees of the American landscape, and this shared love comes to focus in this song. Tascha Anderson’s rendition with Julie Gosswiller at the piano is a must-not-miss moment.

Or consier the excerpts from Scarlatti’s serenata La gloria de primavera. Somewhere between an opera and an oratorio, this recently rediscovered piece is a narrative of spring overcoming the other seasons in an allegory of the wars of 18th century Europe. It was written to commemorate the birth of Leopold Johann, the first male Hapsburg heir to the Holy Roman Empire, but sadly, Leopold died just six months later, leaving Scarlatti’s piece to fade into obscurity after only three performances. Intermountain Opera Bozeman and Baroque Music Montana are not alone in their resurrection of this piece; in the four years since its rediscovery, several recordings and performances now exist as this piece reenters the canon.

Collaboration is true victory of this concert. Intermountain Opera Bozeman and Baroque Music Montana on the same stage—for a concert sponsored by Oracle—feels positively vivacious. Mike Nelson on solo horn shimmers. If greater collaboration in the arts was forced upon us by Covid, then “Welcome, fate!”