Read the details of our condensed but remarkably rich and varied season in Carrie’s welcome message. 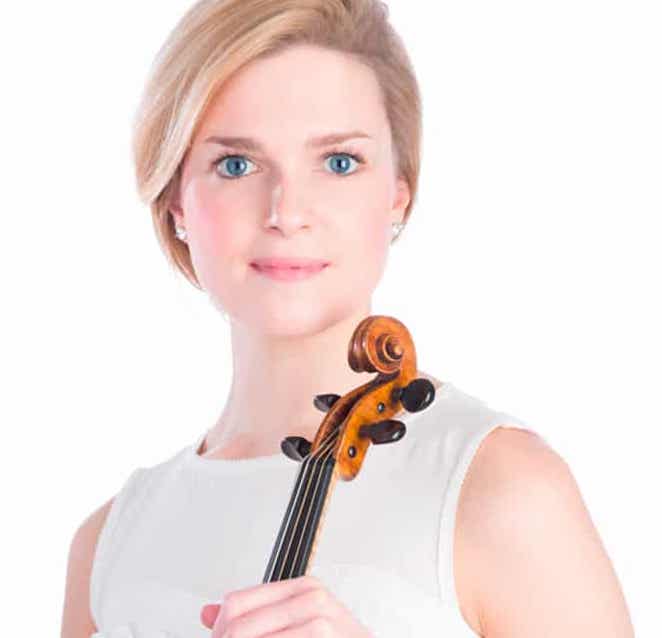 (Or, New Variations on Diverse Tunes)

Davina Clarke comes to us from London to join Carrie Krause for a fiddle fest at the Cikan’s! Repertoire by Telemann, Tessarini, Pleyel, Guignon, & Haydn. 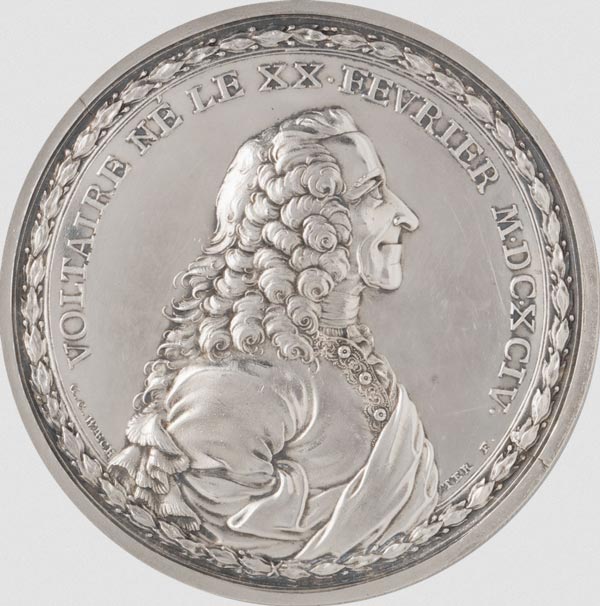 Voltaire was a walking superlative. He was the most famous man in Europe. He was also the most prolific author, the best-loved playwright, the busiest letter-writer. He was the most in love, and he drank the most coffee. He was the greatest annoyance to cruelty, tyranny, and ignorance. Near the end of his amazingly long life, he wrote the hilarious, tragic, philosophical novel for which he is best-known, Candide. We’ll show you how he got there in this uncategorizable program. You want love songs? We got ‘em, sung by literal Grammy-winners. Hilarity? You bet. Tragedy? Yeah, bring a hanky. Care for some heart-stopping virtuoso music on viola da gamba? We’ll throw that in, too. 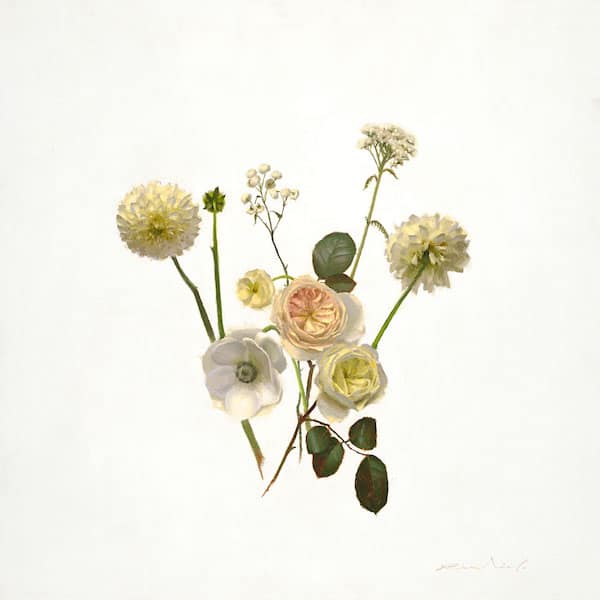 Baroque Music Montana’s first commercial CD will be released soon. Our apologies for the delay. Pre-order from our Shop.

SIGNATURE performances are included with a Season Ticket but you must ‘reserve’ a ticket to ensure a seat in our intimate, limited seating venues.

Carrie Krause will teach a short course on Baroque music, in Bozeman! More